An audience of 60 people gathered at Liverpool Cathedral to celebrate the annual success of Club Liverpool and reflect on another outstanding year. In 2017, Club Liverpool – a partnership between Liverpool Convention Bureau and ACC Liverpool – has helped to secure conferences with an economic value of £3.8m, calculated from positive impact on local businesses, including hotels, restaurants and tourist attractions. Since its inception in 2015, ambassadors have won conferences with a value of £53m in economic impact up to 2021, with a further £66m worth currently in the bidding process.

The Lord Mayor of Liverpool, Councillor Malcolm Kennedy, was present to personally thank and present certificates to members who had brought a conference to Liverpool during 2017. These included professors from three universities and a consultant from the Walton Centre.

Chris Brown, director of Marketing Liverpool, said: “Club Liverpool has proved, once again, its importance to the city’s economy. Working with academics in many institutions, we’ve seen continued success in attracting international conferences to the city region. We’re enormously grateful to our ambassadors, and delighted to announce Colin Sinclair as the new chair, a visionary who has made a huge impact on the city’s Knowledge Quarter.” 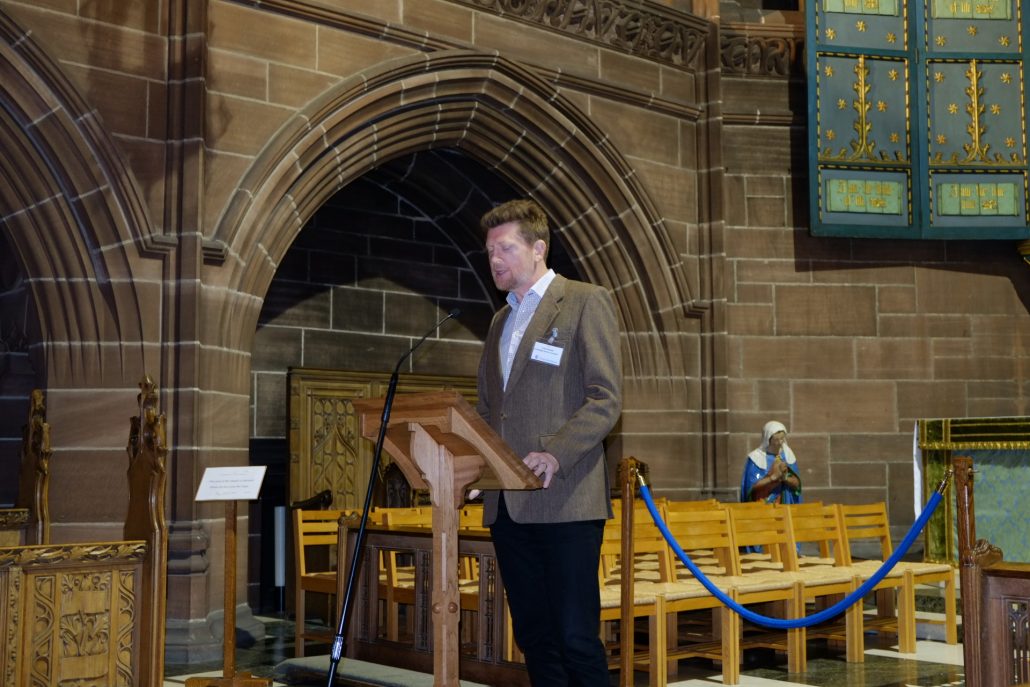 (Colin) Sinclair added: “Club Liverpool’s remit to attract major international conferences is an essential part of the city region’s economy. To work with world-class academics and bring innovative, internationally recognised conferences to the city region is something I’m looking forward to. I’m very proud to be asked to take up this role with Club Liverpool and build on the tremendous work of the team and ambassadors.”

Bob Prattey, chief executive of The ACC Liverpool Group, home to BT Convention Centre, Echo Arena and Exhibition Centre Liverpool, said: “Club Liverpool is vital for helping to secure large, international, high profile conferences for the city, attracting tens of thousands of delegates and in turn generating millions of pounds in economic impact for the region.

“Colin has an impressive network of key contacts thanks to his wealth of experience in business and in the events industry.

“We are confident that Colin will be an integral part of the programme and make an important contribution as chairman as Club Liverpool continues to develop.”

Guests at last night’s event were treated to the beautiful ‘Son et Lumiere’ performance where the magnificence of the Cathedral was revealed gradually out of the darkness to the accompaniment of the UK’s largest pipe organ. To round off the night a host of culinary delights were prepared by caterers Horseradish. 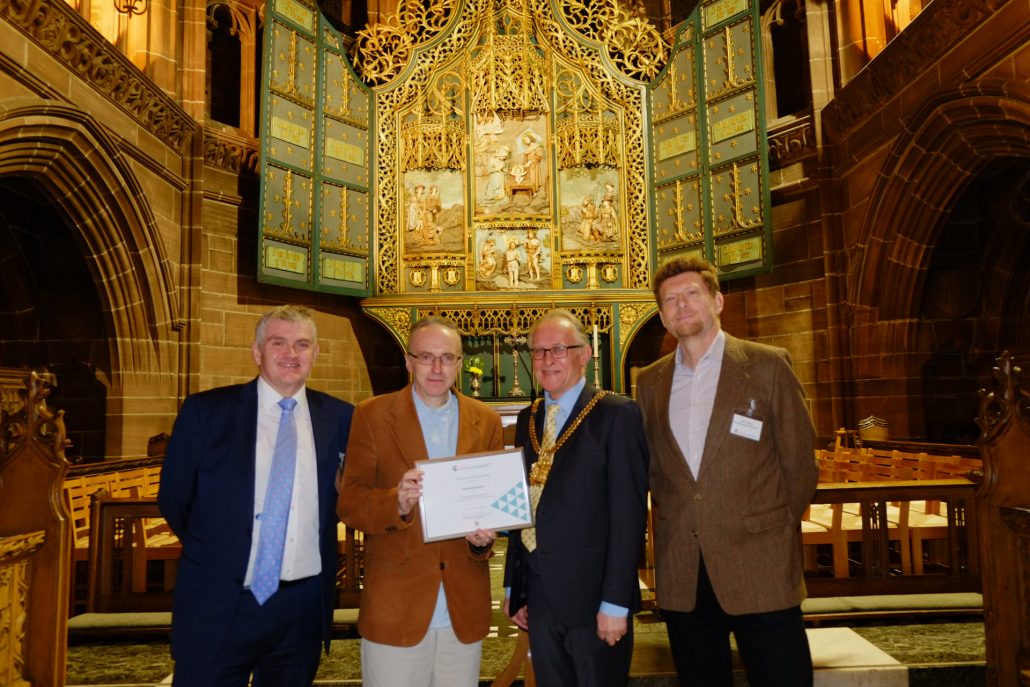 New animation brings ‘the Greatest Scot of all time’ Robert Burns back to...

Urgent repairs to begin to save historic building
Scroll to top