Liverpool City Council is to draw up a masterplan to create a city centre gateway for the £2bn Knowledge Quarter regeneration scheme.

The gateway aims to build on the recent development of the eastern terrace of Lime Street and provide a positive impact on Mount Pleasant, Brownlow Hill and Copperas Hill leading up to Knowledge Quarter Liverpool (KQ Liverpool).

The city council is seeking to redevelop Mount Pleasant Car Park as part of the gateway proposal, which aims to create a distinct new identity for the area building on the £40m mixed-use development currently on site at Lime Street and the £13m regeneration of the former ABC Cinema as a major new music and live entertainment venue for the city.

The council’s Cabinet will meet this Friday (March 3) to approve the development of a masterplan and to seek “in principle” approval for the use of its Compulsory Purchase powers for the acquisition and development of land and buildings within the gateway area.

The gateway masterplan will be designed to reconnect areas fragmented by singular ownerships, by providing greater connectivity and mobility around Lime Street to complement the upgrade and improvement of the existing public realm and highways, plans for which are already underway.

It is estimated the overall £2bn regeneration of KQ Liverpool, which sits within the Central Liverpool Mayoral Development Zone and is already set to become the new northern headquarters of the Royal College of Physicians, will create 20,000 new jobs in Liverpool. 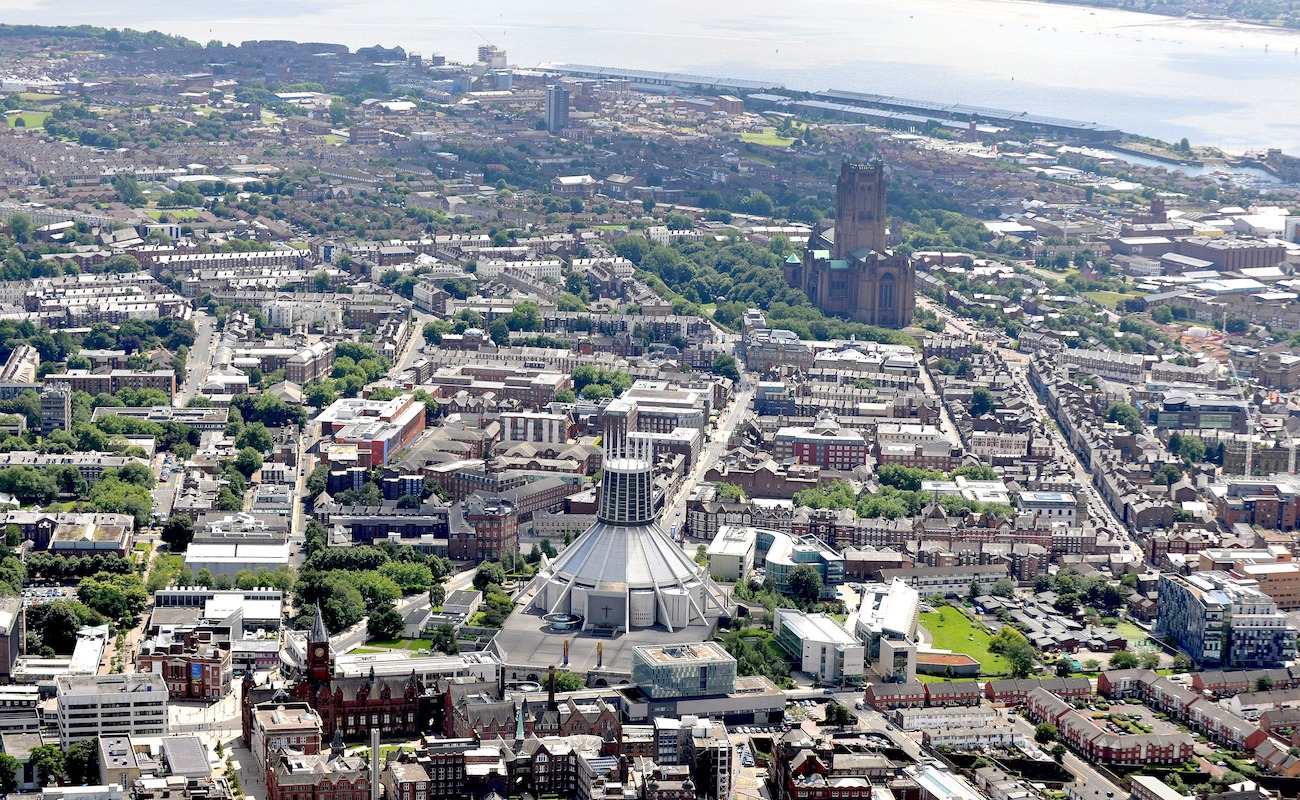 Mayor of Liverpool, Joe Anderson, said: “KQ Liverpool is going to redefine this city’s future – the potential is that great. The building blocks are now going in and this gateway is a critical step in ensuring the city centre is fully connected to the Knowledge Quarter. With the regeneration of Lime Street underway, we can now focus on developing this masterplan, setting out how this key scheme should look.”

The city council will seek to make purchases through private negotiations but if a Compulsory Purchase Order (CPO) is required, that is likely to be funded by the developer of any proposed scheme following the design of a masterplan. The endorsement of any CPO would also be the subject of a future report to Cabinet.

The Cabinet report follows the first successful planning application for Paddington Village, which lies at the heart of KQ Liverpool, to build a 13-storey live-learn base for Liverpool International College.

The scheme, submitted by Kaplan, will regenerate the vacant former Archbishop Blanch School site at the intersection of Smithdown Lane and Grove Street. The CPMG-designed facility will feature 47,000 sq ft of academic, residential and administrative space, 259 beds, a café, a Knowledge Hub, study booths, a social area with game and study zones, and a reception. It will open in 2019.

Colin Sinclair, CEO of Knowledge Quarter Liverpool, said: “These proposals are a vital next step in the regeneration of our thriving city centre, linking Lime Street Station to the city’s main concentration of science, health, education and the cultural assets, including our two cathedrals, on and around Hope Street.

“Alongside the 30-acre Paddington Village site, this will create a world-leading innovation district, attracting global investment on a scale that the City Region hasn’t seen since Liverpool One and the Superport. The city’s plans show the pride, optimism and ambition that people now genuinely have for Liverpool.”