Construction and infrastructure company, Morgan Sindall has been appointed by Liverpool City Council (LCC) to deliver two projects as part of the local authority’s Paddington Village scheme – a planned £1 billion extension to the city’s Knowledge Quarter.

The work was procured through the North West Construction Hub framework and is part of the local authority’s vision to build on Liverpool’s thriving life science sector, attracting investment, creating knowledge-intensive jobs and cementing the city region as an international destination of significance for the life-science, healthcare and technology industries.

Plans for Paddington Village will see the 30-acre site, located just off Smithtown Lane, to the east of the city centre, developed into three plots; Paddington North, Paddington Central and Paddington South.

The first phase of work, worth around £12 million, and due to start on site in summer 2017, will involve the installation of infrastructure, creation of public realm across the predominantly brownfield site and the creation of development plots to make them market-ready.

The second phase will see Morgan Sindall design and build a new £35 million ‘Northern Centre of Excellence’ for the Royal College of Physicians (RCP). RCP is expected to take almost half of the available 140,000 sq ft state-of-the-art space, and work with LCC to find other associated institutions and life science businesses to let the remainder.

Pre-construction has already started, with the building due to handover in late 2019. 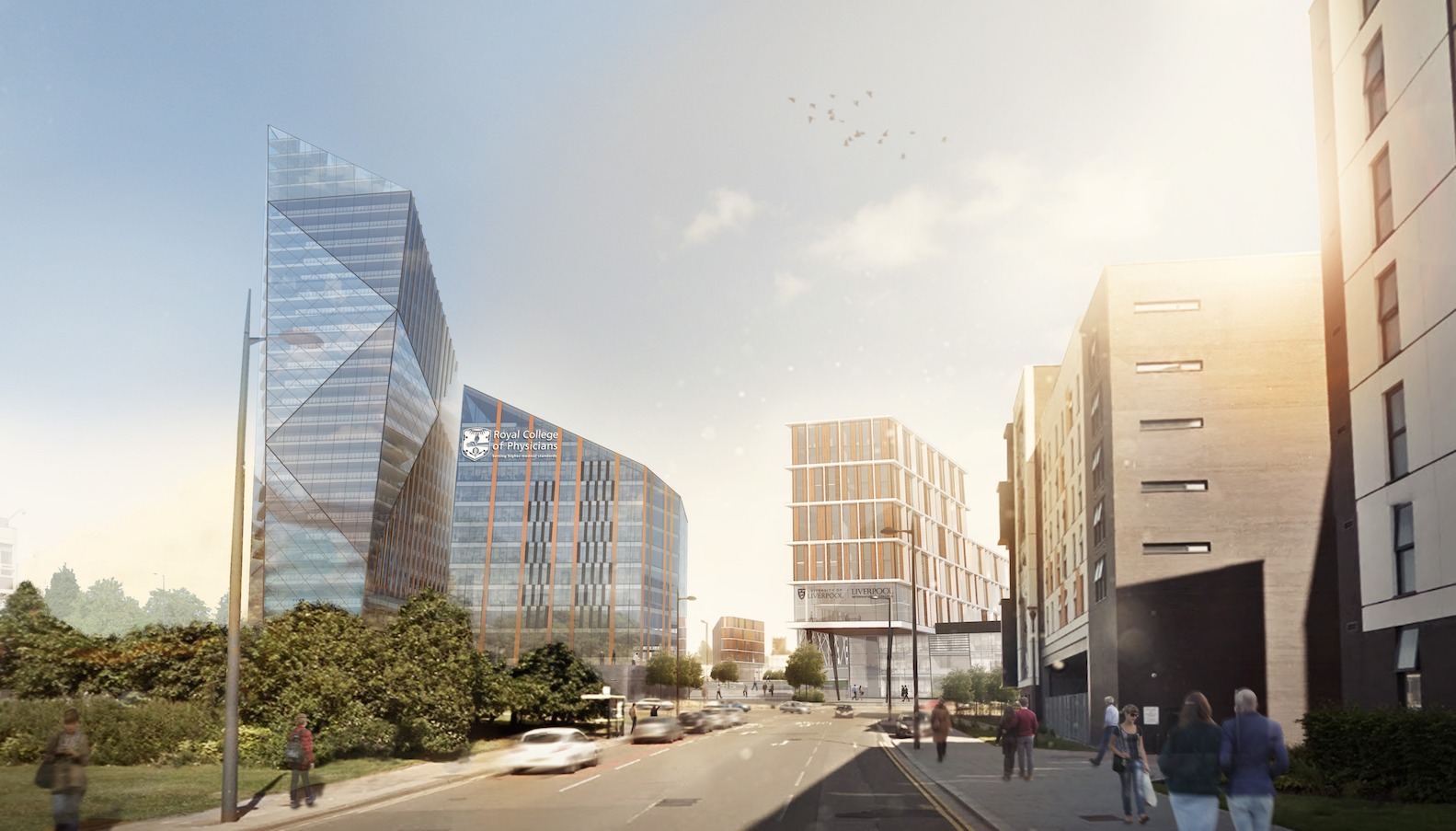 Mayor of Liverpool, Joe Anderson, said: “The Knowledge Quarter has the potential to redefine Liverpool’s economy – the ambition, the scale and the scope is that far reaching. Paddington Village is creating a huge amount of interest from investors and the first spade in the ground, which is always a symbolic moment for any development, will no doubt further boost that momentum and confidence. I’m delighted to see that Morgan Sindall has won the contract via the North West Construction Hub because it is vital we ensure projects like the Knowledge Quarter creates and supports jobs from the construction phase, right through to the end use of the facilities.”

“We welcome the appointment of Morgan Sindall, whose social values are in keeping with our desire to build a community and integrate the village with the local residents.”

Morgan Sindall area director in the North West, Barry Roberts, added: “Operating in such close proximity to universities and hospitals, innovative companies – from start-up to blue chip – have great access to both academic research, and a patient base for clinical trials. There’s a genuine opportunity for meaningful collaboration.

“The companies and organisations working in these sectors need tailored-space. Whether that’s state-of-the-art laboratories or connected workspaces, the facilities we build will match the ambition and innovativeness of their end users.

“The council’s strategy to drive the Liverpool city region’s economy forward by focusing on knowledge-intensive jobs in science, education, healthcare and technology industries will have a transformative effect on the region. It’s an incredibly exciting time for the city and Morgan Sindall is proud to be playing our part in supporting it.”

The Liverpool operation of Morgan Sindall has taken residence in a new office at Liverpool Science Park – in the park’s Innovation Centre 3 (ic3) on Mount Pleasant, which was originally built by Morgan Sindall in 2014.