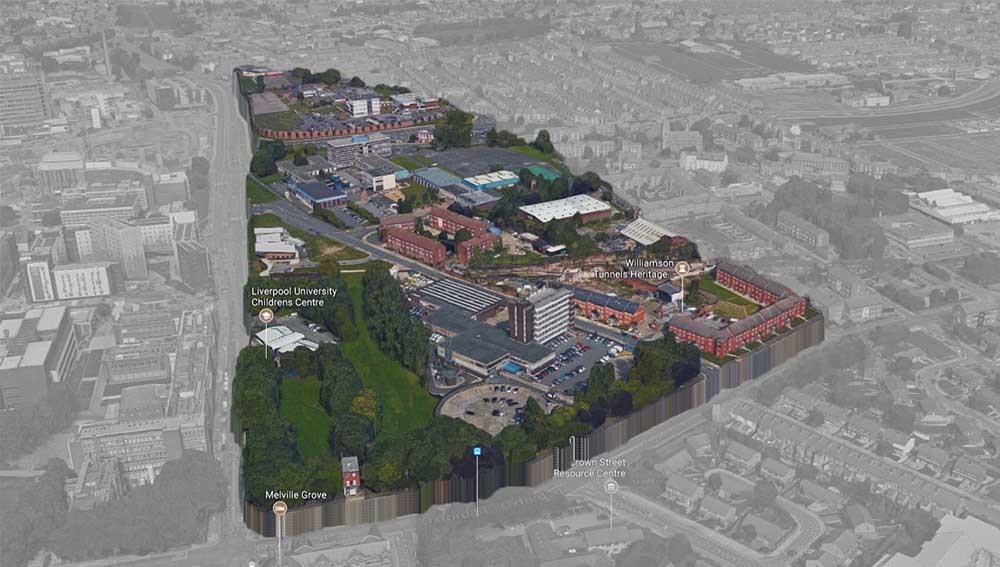 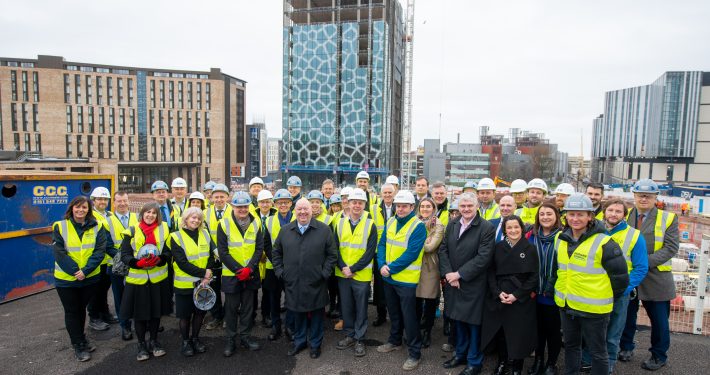 A key milestone at Morgan Sindall Construction’s work at The Spine - the Royal College of Physicians’ (RCP) new £35-million northern headquarters in Paddington Village, Liverpool City Council’s development site– has been celebrated with a ceremony to mark the building reaching its highest point. 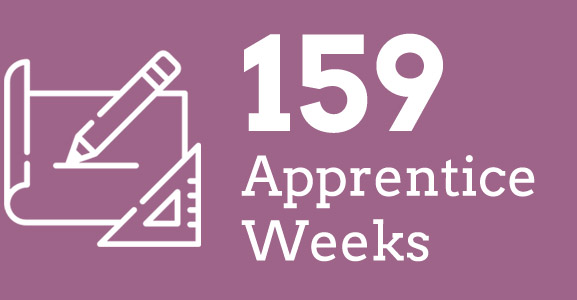 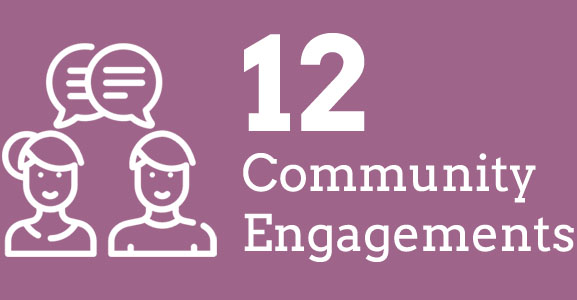 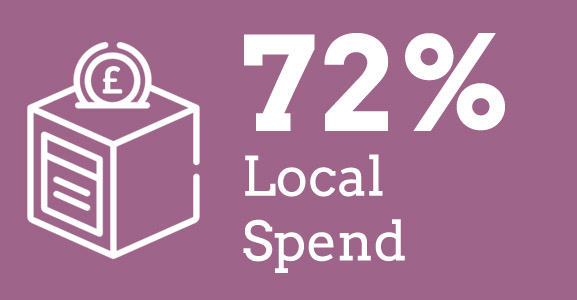 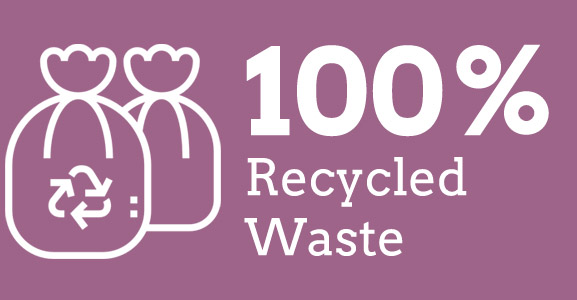 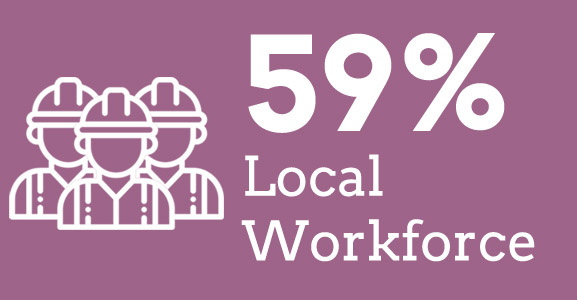 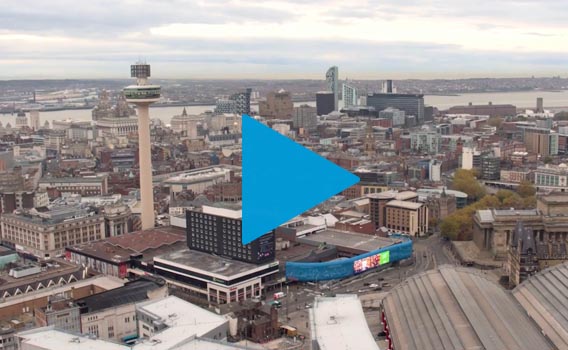 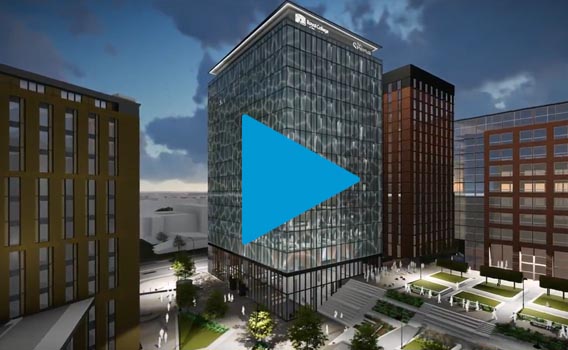