The deal to secure the centre, which uses Proton Beam Therapy, was announced today (Wednesday, 15 March) at MIPIM – the world’s leading property expo in Cannes, France.

This will be one of four centres built by Proton Partners International in the UK and will make the company the world’s largest developer of proton beam therapy centres. It will be located on Paddington Central, the first phase of the new £1bn 30-acre Paddington Village development.

Operational by 2018 and able to treat up to 700 patients per year, the new facility – to be called The Rutherford Cancer Centre North West – will be based yards from where RCP North, the new northern headquarters of the Royal College of Physicians, will also be built.

The announcement comes just a week after a double boost for Knowledge Quarter Liverpool (KQ Liverpool), which lies within one of the city’s five Mayoral Development Zones.

Liverpool City Council’s cabinet greenlit the drafting of a gateway masterplan to connect the city centre to KQ Liverpool and the authority’s planning committee approved a 13-storey live and learn base for Liverpool International College, also in Paddington Village.

Mayor of Liverpool, Joe Anderson, said: “We are delighted that KQ Liverpool has been able to attract yet another prestigious development to Paddington Village. 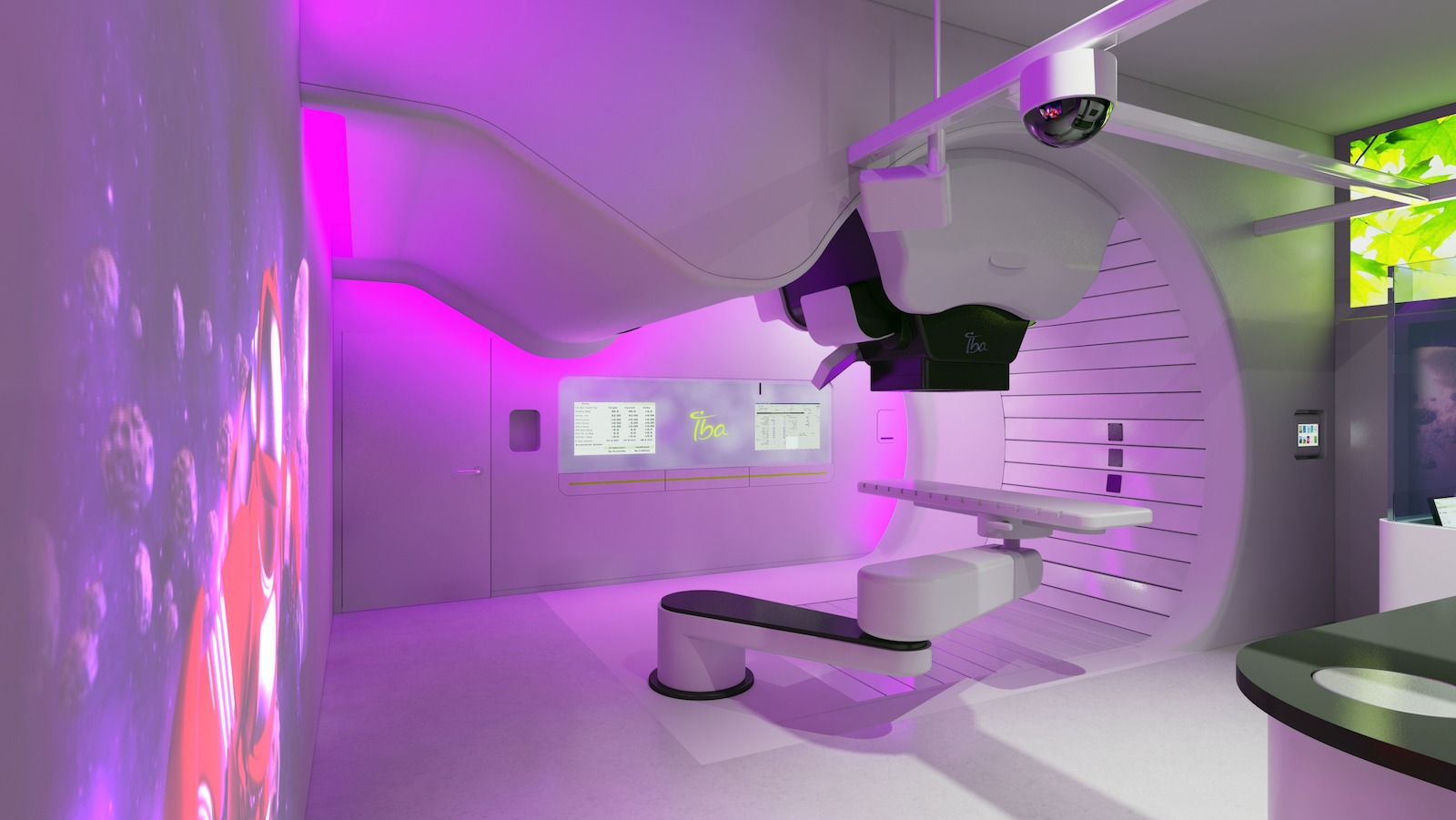 “Momentum is really beginning to build for KQ Liverpool and we can expect more exciting announcements, like Proton Partners International’s, which will further cement its reputation as a world-leading innovation district, specialising in medical and life sciences research.”

Mike Moran, Chief Executive Officer of Proton Partners International, said the deal was the completion of a lifetime ambition after his interest in the non-intrusive therapy was first fuelled by his brother’s cancer diagnosis.

Proton Partners International also shares research interests with the University of Liverpool’s Physics department in detector R&D and through the European network on the Optimisation of Medical Accelerator (OMA).

Mike added: “As someone born in Liverpool I’m genuinely thrilled Proton Partners International will be part of this exciting new chapter in the city’s history. To see the centre being located where my brother went to school, and after what he went through, is a story that’s come full circle in many ways.

“I know how important KQ Liverpool is for the city and the entire North of England in creating a site of global significance for the scientific community.

“The Rutherford Cancer Centre North West will not just benefit private patients, but we will also treat patients referred by the NHS in need of more highly specialised cancer care. We are working with global leaders in proton beam therapy – our centres will be equipped with the best technology there is.”

As well as the Proton Treatment Centre, KQ Liverpool will be home to the new Clatterbridge Cancer Centre, which last month launched a fundraising campaign to help facilitate its development.

Colin Sinclair, Chief Exec of KQ Liverpool, who is part of Liverpool’s biggest ever delegation at MIPIM, said: “We are delighted that Proton Partners International have chosen Liverpool ahead of other UK locations and that this state-of-the-art facility will be available to the people of the North West. It is also further proof that the City Region’s offering in health, science and tech truly is world-class.”

Any developers/investors, interested in the Paddington Village scheme for Science, Health, Education, Leisure or Residential, should contact: paddington@liverpool.gov.uk or visit https://www.kqliverpool.co.uk/our-spaces/paddington-village