A major consultation exercise has begun to get public feedback on the £1bn masterplan to create a world leading urban village in Liverpool.

To guide its progress a draft Spatial Regeneration Framework (SRF) has been created. This will focus on creating a world-class investment environment for knowledge-based businesses and a new vibrant residential neighbourhood.

As part of the consultation, a public exhibition is due to take place at Kensington Fields Community Centre on Tuesday, 22nd November from 2pm to 7pm. 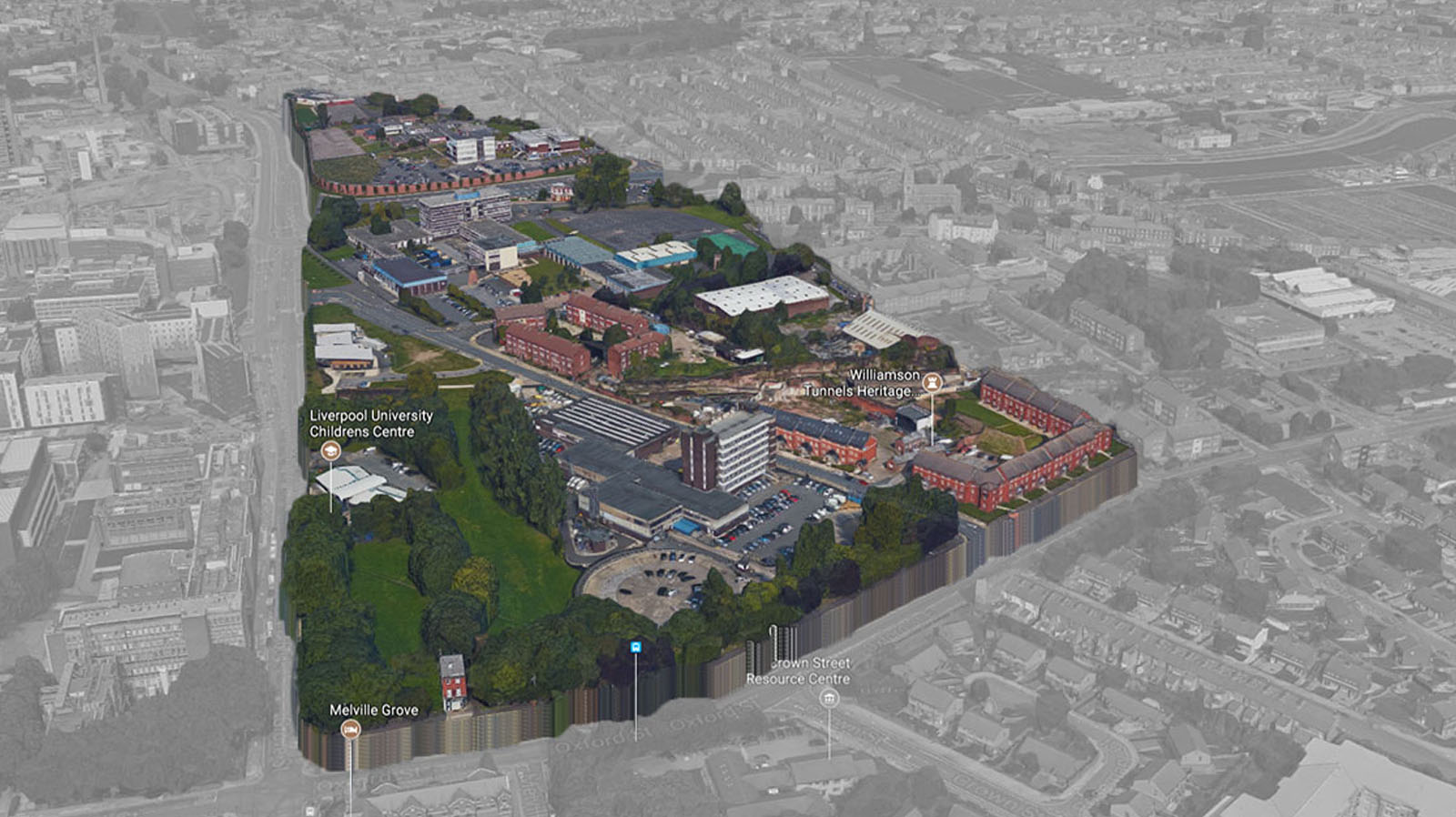 Mayor of Liverpool, Joe Anderson, announced the establishment of KQ Liverpool as one of five Mayoral Development Zones at the International Festival of Business (IFB) in June.

Mayor Anderson said: “Liverpool’s Knowledge Quarter is an absolute game changer for the city in terms of job creation and investment and will redefine our reputation as a world-leading centre for research.

“Paddington Village is the flagship development for KQ Liverpool and plans for it are hugely ambitious as befitting its status.

“The Spatial Regeneration Framework is a vital tool in spelling out how we will develop Paddington Village and this public consultation is key to its success.’’

Situated in sight of the new Royal Liverpool Hospital, Paddington Village consists of three zones across a 30-acre site:

Occupiers already secured for Paddington Central are the Royal College of Physicians (RCP) for a Northern Centre of Excellence, and a 45,000 sf ft ‘live-learn facility’ for Liverpool International College, made up of accommodation and lecture halls.

The arrival of the RCP will signal the start of phase one of the 10-year development, encompassing 1.8m sq ft of science, technology, education and health space.